How Can Women Break the Glass Ceiling? 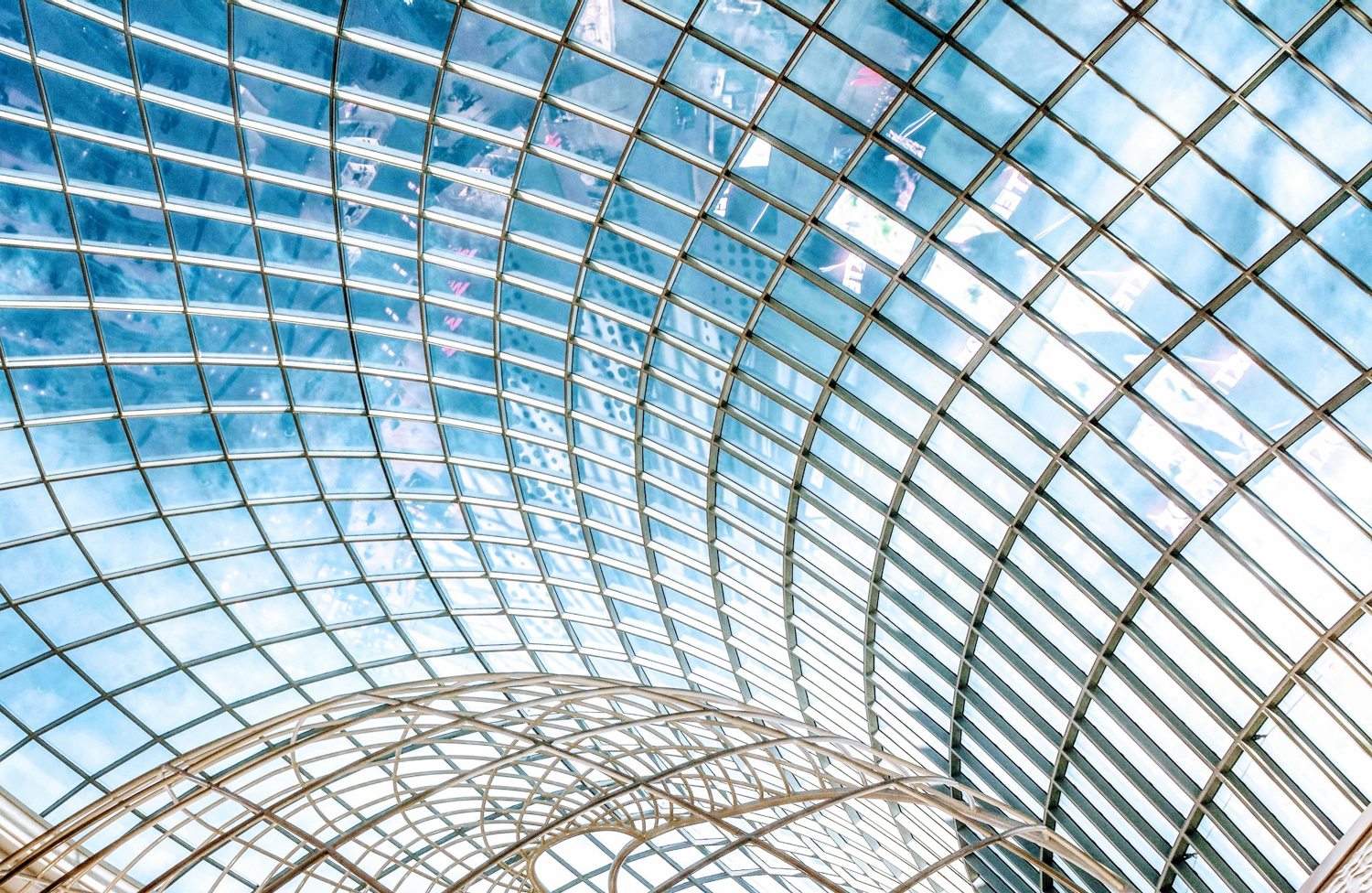 What is the glass ceiling?

The “glass ceiling” refers to a symbolic invisible barrier that prevents someone from being promoted within an organization or industry. This term is commonly used when describing the difficulties faced by women and minorities when trying to ascend in predominantly male-dominated hierarchies. These barriers are primarily unwritten, meaning those affected are more likely to be restricted from advancement due to accepted norms and biases rather than defined corporate policies.

This term first appeared in 1978 and has resurfaced several times since. It has appeared on women’s panels, in Wall Street Journal articles, and sprinkled throughout other media. The equality gap varies between countries and cultures and is possibly driven by cultural norms against women and minorities from participating in the workforce. Some countries, such as the United States, have taken measures to shrink this gap by focusing on action items to increase diversity. These include hiring personnel tasked explicitly with ensuring women and minorities achieve greater representation in higher-level positions and focusing on policies that shrink the glass ceiling. This is beneficial for those typically confined by the glass ceiling and ensures that the most qualified candidates hold higher positions within a company as all people are considered for employment.

In 2021, women accounted for 56.8% of the United States labor force; however, they held only 29.1% of chief executive positions, and 85.7% of top executives identified as white.

Glass ceiling in finance and accounting

Although the number of women in the accounting and finance industries continues to grow, there is still room for improvement in closing the gap.

Accounting: Women are rarely promoted to the top echelons of the Big Four audit firms: KPMG, Deloitte, PwC, and EY. in 2017, they represented 10-20% of executives in those firms. There are several arguments as to why women have experienced far less representation in the accounting profession. Fortunately, there are organizations and policies aimed at helping women who want to focus their careers in the accounting industry.

Scholarships and grants for women in accounting

However, women's role in the financial industry is beginning to shift. With more than two decades of research and almost 23,000 FSIs in more than 160 countries, Deloitte’s data analysis could predict reasonable measures for the potential growth of women in financial services through 2030.

Oceania leads the C-suite regional forecast, with nearly 9% growth projected, and it is the only region projected to have 30% of C-suite roles filled by women by 2030. This 30% mark is crucial as research has shown that it is a tipping point toward enacting substantive change across organizations. Europe and the United States are expected to reach at least a 6% growth of women in these roles by 2030.

When considering an array of industries, the share of women fulfilling leadership roles within FSIs compares favorably across 11 sectors, according to S&P Global’s Gender Equality in the Workplace report.

The following examples highlight how the glass ceiling manifests itself.

The glass ceiling vs. the glass cliff

The glass ceiling is identified and defined above, but you might have also heard of the term “glass cliff. This term describes the event in which women are promoted to leadership roles only during times of crisis when they are more likely to fail. This could include when a company is near bankruptcy or when a recession is looming. This is unfortunate as women or minorities achieve the positions they have been working toward, only to discover the cards are stacked against them.

By acknowledging the glass ceiling and trying to break it, others are more likely to follow suit. “Breaking” means overcoming barriers to stop advancement in one’s career aspirations, paving the way for other women or minority groups to follow. More people have made an effort to shatter the glass, as can be seen in the following statistics:

Steps to break the glass ceiling

Lauren Kemp, Communications and Marketing Specialist at J2T, earned a Bachelor of Science in Business Management with a minor in Latin American studies and a Master of Science in Innovation and Management from Montana State University. Lauren hails from Montana and enjoys reading about the history of her home state. Her bucket-list items include touring the Biltmore Estate in Asheville, North Carolina, and taking an immersion trip to Chile to experience Latin American culture first-hand.

J2T is a recruiting and staffing firm that solely focuses on accounting and finance roles. J2T Flex facilitates all operational accounting needs, including all contract or contract-to-hire conditions. On the direct hire side, J2T Recruiting specializes in Sr. Accountants/Analysts through CFO and touches everything in the corporate accounting and finance organizational chart. J2T is a women-owned business exclusively serving the Colorado and Montana markets with the overarching goal to serve you in all areas of the hiring experience.